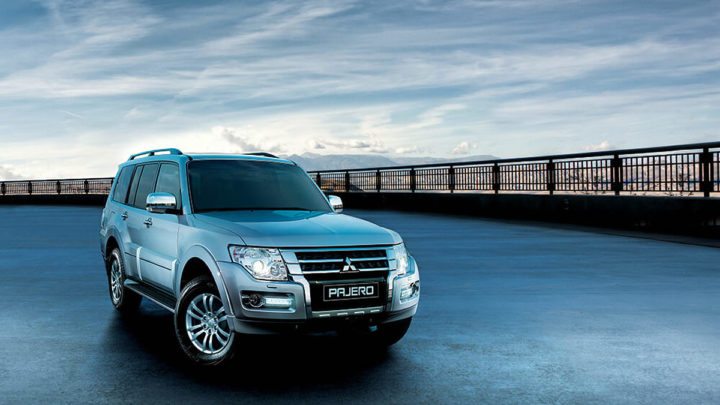 The Mitsubishi Pajero may be well overdue for a generational overhaul, but for now Mitsubishi has stuck with its ageing off-roader by streamlining the model line-up.

The Japanese brand has officially canned the range-topping Pajero Exceed and sprinkled a pocket-sized handful of updates on its now two model line-up.

The simplified 2020 line-up now comprises of the base-model GLX and upper-spec GLS, the latter getting a Rockford Fosgate 12 speaker premium audio system with subwoofer. The only other tweaks as part of this update include the addition of an auto high-beam function, HID headlamps with auto-levelling and headlamp washers as standard, to the Mitsubishi GLX model.

“We’ve refocused the Pajero range this year by reducing the number of variants, and adding equipment previously only available on the Exceed variant.” Mitsubishi’s Deputy Director of Marketing, Derek McIlroy, said of the changes.

The 3.2-litre Mitsubishi turbo-diesel engine, last updated way back in 2008, is capable of 147kW and 441Nm and is mated to a five-speed automatic transmission.

The Pajero features the Super Select II 4WD system, with both models capable in the rough stuff: 36.6° approach, 22.5° ramp breakover and 25° departure angles; and a fording depth of 700mm.

The GLS features 17-inch alloys as standard, while the GLX runs 18-inch alloys.

“The authenticity and capability of the Pajero is what our customers like the most,” said John Signoriello, Mitsubishi Motors Australia CEO. “Pajero drivers know they can depend on it when they take on their next challenge – whether that means heading out to the outback or towing. It’s an iconic part of our Australian product line-up.”