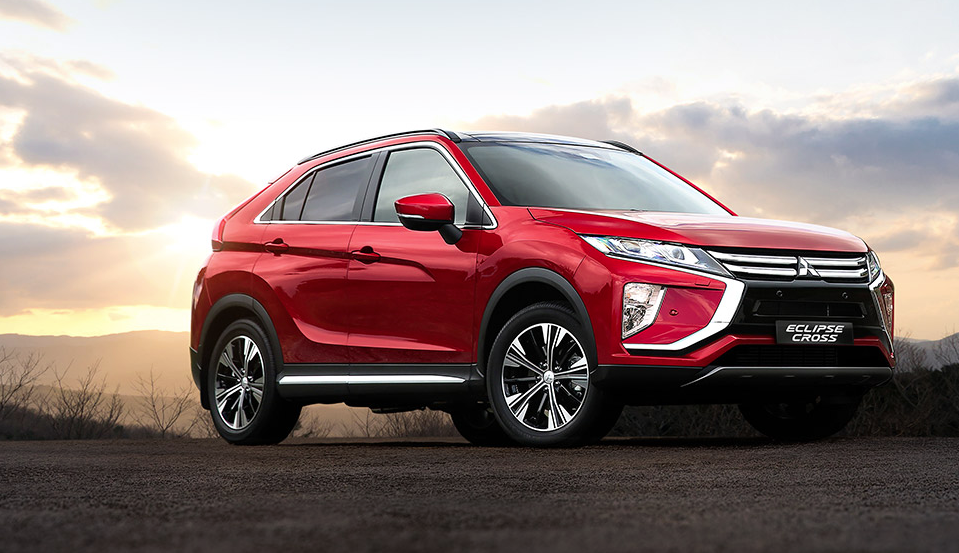 Mitsubishi Motors Japan has detailed a new addition to its Eclipse Cross line-up, the top-spec ‘G Plus Package’ which now gets a diesel engine option.

Japanese domestic market gets new 2.2L oiler at the top of the range, though it’s not coming to Oz.

Drive is sent to an on-demand all-wheel drive system via an eight-speed torque converter automatic with sport mode. Fuel efficiency is rated at 14.2km/L on the combined WLTC cycle, which works out to around 7.0L/100km.

Being based on the G Plus Package specification, standard equipment includes LED headlights, 18-inch alloys, a floating tablet-tyle 7.0-inch touchscreen with Apple CarPlay and Android Auto, a head-up display, and electric park brake.

Speaking with CarAdvice, Mitsubishi Australia’s head of corporate communications, Karl Gehling, said: “We don’t have any plans to add a diesel Eclipse Cross to the range”.

“Demand for diesel powered vehicles in the small SUV segment continues to decline – note, this is reflected in almost all of the market segments – we don’t expect to see any change in this trend for the foreseeable future.”